A Brazilian Butt Lift, or commonly referred to as BBL, is an outpatient, surgical procedure where fat is transferred from unwanted areas of the body to the buttock region. The goal of the operation is to enhance the volume of the buttocks, while reshaping the area into the most attractive form for your body.  Donor fat cells are obtained from the back, love handles, and when needed, from the thighs and stomach areas.  These fat cells are naturally filtered to separate the best cells for transfer and grafting into the buttocks.  These newly injected fat cells work hard to develop blood supply to the newly transferred areas after being injected to both reshape and augment the buttocks. It is best to avoid applying prolonged sitting pressure to the buttocks during the first 6 weeks, to create the healthiest environment for the new fat cells to develop their new blood supply.
After surgery, a compression garment is applied and worn for the first six weeks of healing. The garment will provide moderate pressure to the areas where fat was harvested and also to the buttocks, where fat cells were transferred.  The goal during this recovery period is to control the degree of swelling, and to create an environment in which the greatest percentage of the newly transferred fat cells survives. For first two weeks after a BBL, it is important not to sit or lay directly on the buttocks for any period greater than 15-20 minutes, including during the night. Weighty pressure can eliminate these new fat cells before they have time to incorporate into the surrounding buttock tissue. Sleeping on your stomach or turning from side to side is the best way to protect the buttocks while healing.
From recovery weeks three through six after surgery, it is acceptable to sit for short amounts of time. A period of no more than 30 minutes of sitting is best and ideally, you would stand or walk around for at least 15 minutes in between these sitting “sessions”. You will continue sleeping on your stomach or sides during this period.
Once you are six weeks past having your Brazilian Butt Lift surgery, you may return to normal sitting without reason for concern. At that time, enough healing has occurred and the new shapely appearance of your buttocks is minimally affected by sitting or sleeping on it. You also may resume exercises and regular everyday activity.  The final bits of swelling will disappear between 3 and 6 months after surgery, and you will be able to maximally enjoy your new shape.

For before and after photos of patients who have had Buttock Augmentation with Dr. Behmand, please see our photo gallery. 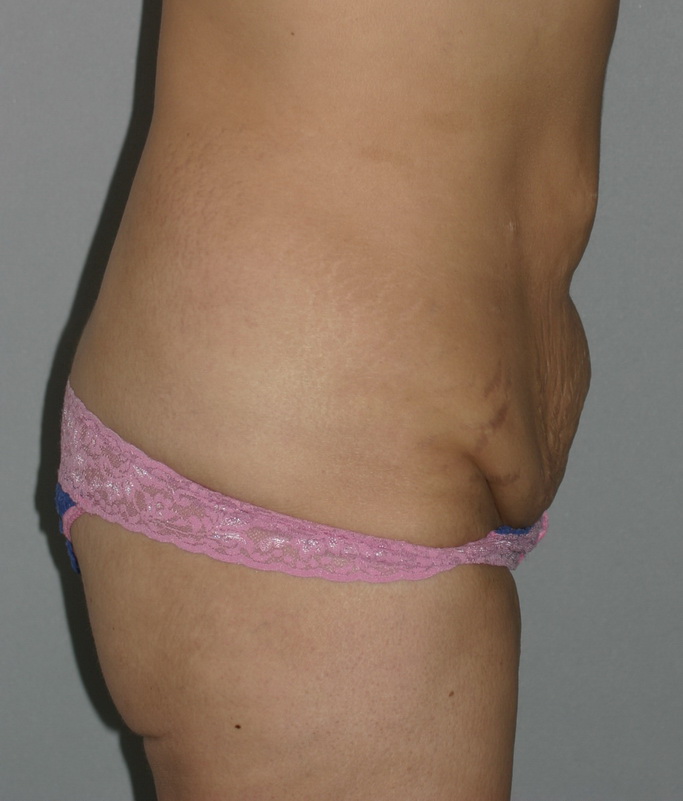 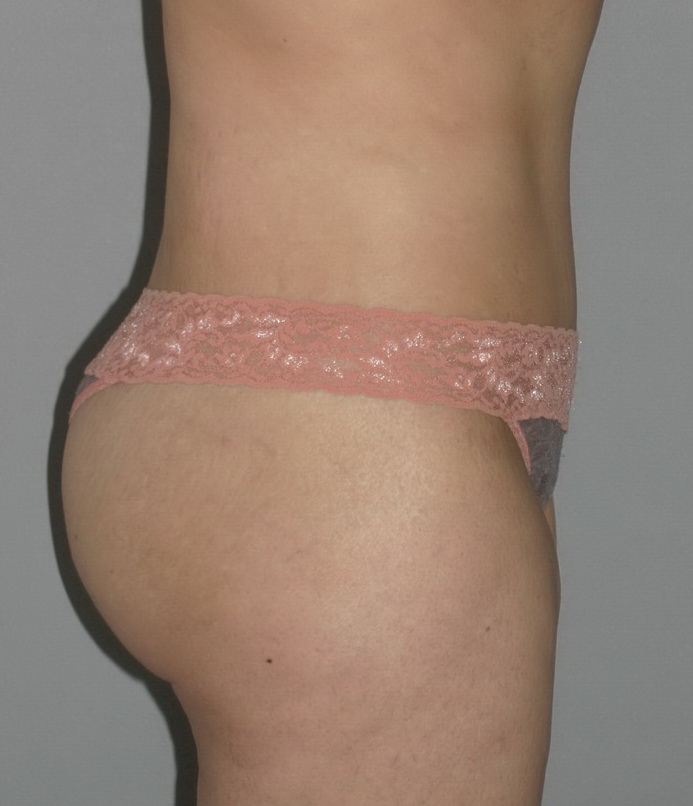